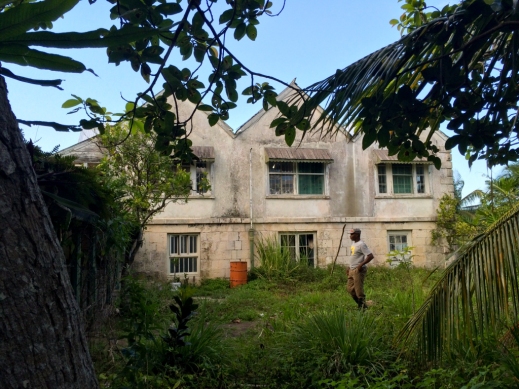 While at the Georgia Great House, the security guard offered to take me to the Vale Royal Great House, in exchange for a ride to his home, which was near the great house. The house is off the paved road between Clarks Town and Duncans. Situated on top of a hill, the house overlooks hundreds of acres of cane fields. Below the house is the old sugar mill, which lush foliage completely obscures from view.

The house was magnificent in its day built in the Georgian architectural tradition, which is better suited for the cool wet English climate rather than the hot humid weather of Jamaica. The road took us between two ornate pillars and up to a yard surrounded by a low stone wall is topped by a wrought iron fence. Attached to the front of the house wall is a stone monument with the inscription AD 1823, which I assume is the date of the construction of the house. A double stairway leads to the front entrance of the square cut stone two story house. A hip corrugated metal roof tops the structure. Arches on the ground floor give the house a look of grandeur. Behind the house are extensive out buildings, which were once a kitchen, bakery, slave quarters and storage rooms. Slaves brought meals up to the second story living quarters via a narrow covered stairway at the side of the house. This was called a whistling walk because slaves were required to whistle while they carried the food to make sure they didn’t sample any of the meal. Unfortunately, the sugar estate manager was not at home, but the security guard assured me that if he had been, he would have been glad to give me a tour of the interior. There are several large houses nearby which housed the other Vale Royal Plantation management.

The estate was founded by Charles Graves (1749-1825) in 1776 and he called the estate Walky Walky. In 1827, the estate was known as Vale Royal and had 286 acres and 156 slaves. The estate was sold to Thomas P. Thompson after the emancipation of the slaves and by then was 612 acres in size. He also owned Mario Bueno and Lancaster estates.

Thanks to my readers, I was put on the track of the proper name of the great house. I originally thought it was Windsor Castle, but after investigation of some old photographs, a second trip to the great house and a discussion with a local, I confirmed it was called Vale Royal. This should not be confused with Vale Royal in Kingston, the “official” residence of some past Jamaican Prime Ministers.

While I was at the great house the second time, I decided that I would check out the old sugar mill ruins at the bottom of the hill which I failed to do during the first visitation. With an enormous amount of thrashing around through the jungle, I “discovered” the ruins. I will try to upload a video in the near future so you can participate in the “discovery.”

The house is located 2.5 kilometers off the paved Duncans/Clarks Town road, and that dirt road is on the left, 2.6 kilometers from the Duncans’ clock tower at the center of town. 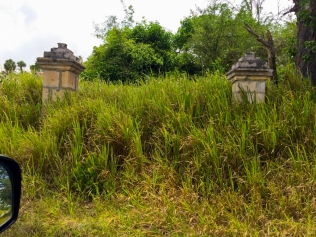 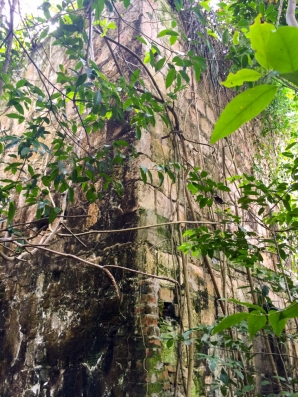 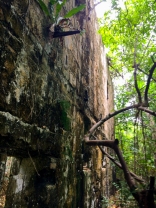 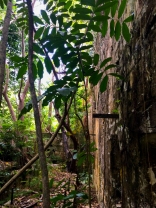 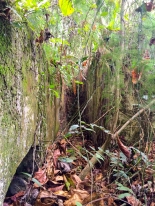 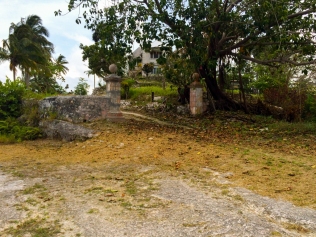 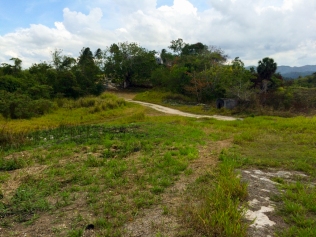 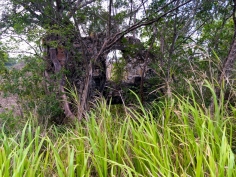 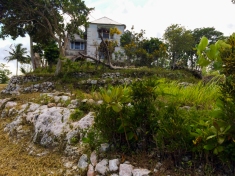 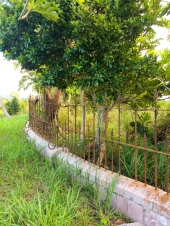 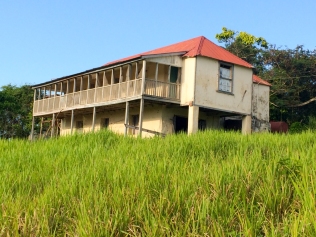 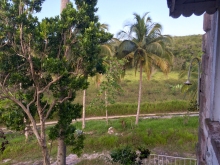 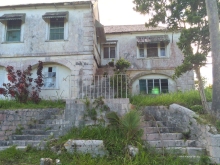 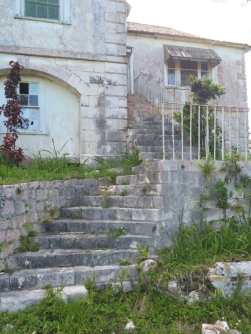 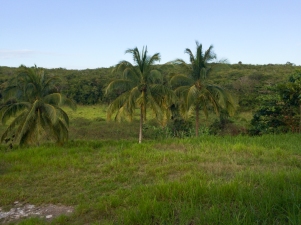 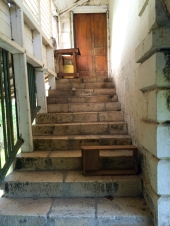 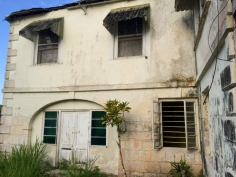 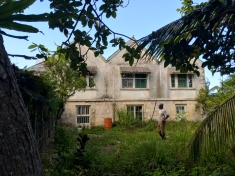 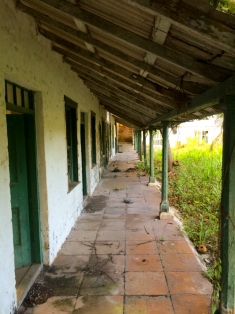 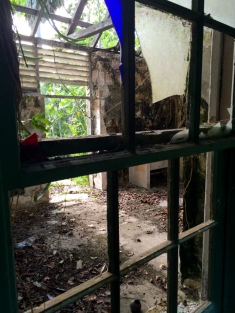 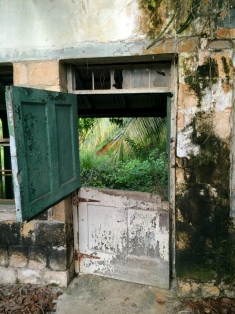 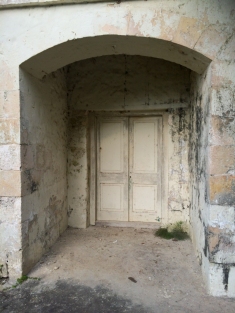